My four P’s for Mindful Origami (these are also valid for life in general!) are:

Perspective – don’t take it too seriously

Persistence- you only fail when you give up

Patience- any skill will take time to learn

Practise- only with continuous practise will you become proficient

In the study of chaos theory there is a concept called the butterfly effect. It was first used in weather prediction when meteorologist Edward Lorenz found that tiny changes in his forecast prediction calculations would produce vastly different results- for example the origins of a hurricane in Texas could be influenced by tiny perturbations in the system, such as a butterfly flapping it’s wing in Brazil. The idea is that a seemingly trivial change can have dramatic consequences.

As you fold a butterfly, consider the small changes that you could make in your life to make it happier. When we set out to improve ourselves we need to begin with small incremental changes.

Walk With Your Wolf

What I’ve learnt from a year without alcohol 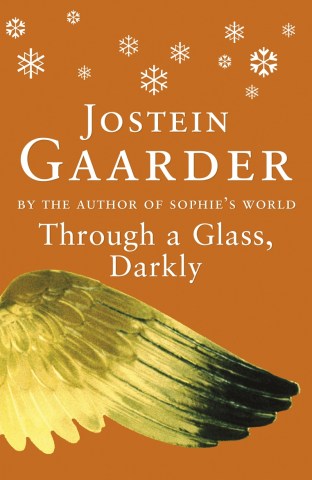 Every Day We Have A Choice

All Emotions Are Useful