In the summer of 2011, aged only 22, Jodi Ann Bickley contracted a serious brain infection that would change her life forever. Jodi had been performing at Camp Bestival on the Isle of Wight. Returning with pockets full of glitter, and her favourite bands’ songs still playing in her head, She thought the happy memories would last forever. A week later, writhing in pain on the doctor’s surgery floor and unable to put the pain she was suffering into words, Jodi found out that she had been bitten by a tick and contracted a serious brain infection.

Learning to write and walk again was just the start of the battle. In the months that followed Jodi struggled with the ups and downs of her health and the impact it had on her loved ones. Some days the illness was too much for Jodi to bear and she found herself wondering whether she could go on. She had two choices: either to give up now or to do something meaningful with the time she had been given. Jodi chose the latter. This is the story how she turned her life around, and in doing so, touched the lives of millions. 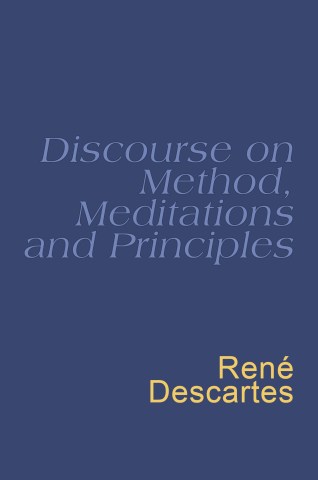 Baby Food Matters: What science says about how to give your child healthy eating habits for life

Kindfulness : Be a true friend to yourself – with mindful self-compassion

WTF Should I Eat?

Swim Wild : Dive into the natural world and discover your inner adventurer

The Food Medic For Life

The Life-Changing Power of Sophrology : Breathe and connect with the calm and happy you

Kintsugi : Heal your life, repair the cracks and embrace imperfection – the Japanese way 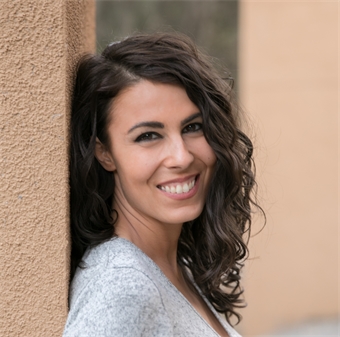 The Wonder Down Under : A User’s Guide to the Vagina