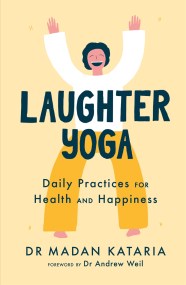 'Laughter yoga is a perfect way to laugh and get exercise at the same time...I've tried it, and it works.' - Oprah Winfrey With Laughter…