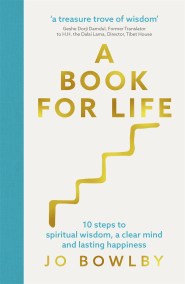 A Book For Life

Learn how you can develop your spiritual intelligence and set yourself on the path to true happiness, emotional freedom and a meaningful life. Believe it…