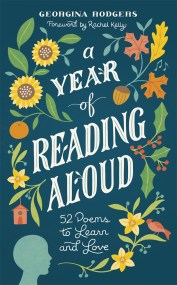 A Year of Reading Aloud

'In a world in which we tend to look to what's new, to cutting-edge science and to medical breakthroughs for hope in better health, there's…